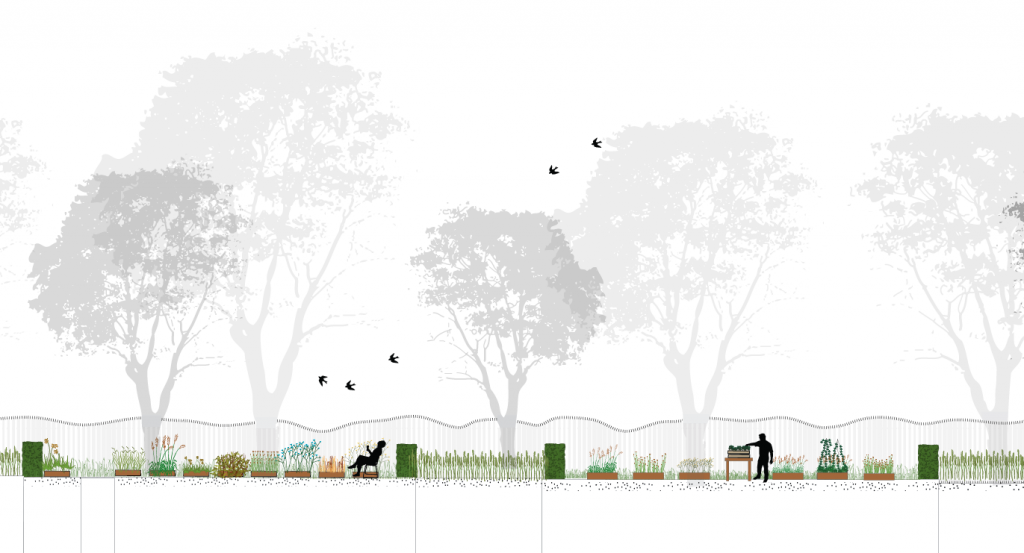 Embedded between agricultural fields, pastures and river valleys lies the West Flemish village of Kemmel. This village is part of the Heuvelland region that wants to encourage tourism by making it’s beautiful landscape, and the legacy of WWI more accessible. A new visitor centre and garden will provide insight into the region and accommodate an information center, several exhibition spaces and an auditorium. 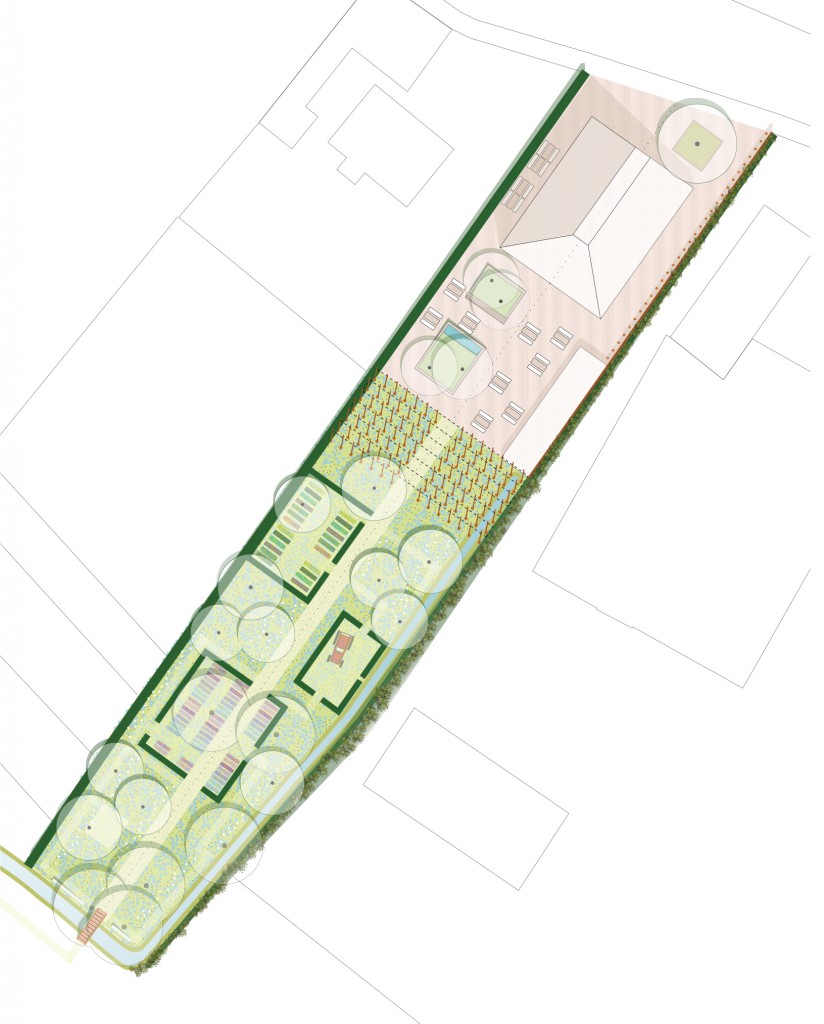 In October 2010, BOOM Landscape together with Happel Cornelisse Verhoeven Architects won the Open Call of The Flemish Government with their design ‘Huis en Hof’. The title emphasizes the integrated nature of the project. Not only did they made a regional visitor centre but also an educational garden. The two archetypes, Huis en Hof, make an inseparable urban unity. The garden is just like the building used for providing information, but – more importantly – the garden plot is permanently accessible to the public. The garden connects two estates with each other; ‘Domein Geelhand de Merxem and Domein de Warande’, where several trails leave. The garden has gained importance in the scale of the village landscape, which is more than the initial deployment of the task.

The garden doesn’t only provide access to the landscape but will also provide insight into the landscape. The garden translates on a small scale what can be seen in the landscape on a large scale. Both planting as the materialization of the garden refer to the agricultural use of its surrounding landscape. The cultural heritage and history of WW1 is shown in the visitors centre where  the story of the landscape is told in the garden. Together they  make the portal to the region. The garden holds mid between ornamental garden and allotment garden. In the garden, ateliers and workshop sessions take place, One can have a picnic, a party or rent a bike to visit the countryside. 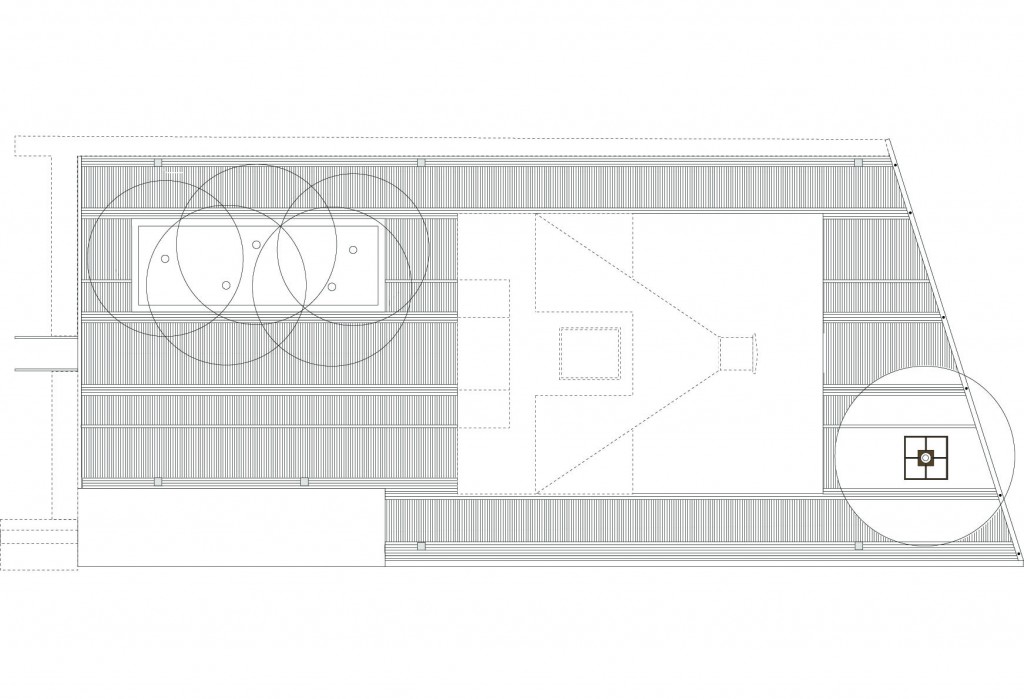