Jan Maas obtained in 2003 a Bachelor Degree with special Honours in Landscape Architecture and Environment Management at the International Agricultural College, Netherlands. Working for Strootman Landschapsarchitecten he worked on a variety projects in landscape design and public space. In 2009 he obtained a Master degree in landscape architecture at the Academy of Architecture in Amsterdam. His graduating project, ‘Urban Wrinkle’, was awarded with the StedenbouwNU award, a national price for the best graduating project of all Dutch Master tracks in Landscape architecture and Urban Design. Before founding BOOM landscape in 2013, Maas was landscape architect and member of the board of directors of Bureau B+B. Jan Maas has worked on a variety of projects and prize winning competitions. He was the lead landscape designer of the team that won the second price for a wetland development site in the Netherlands. He was the landscape architect for the winning proposal for a garden at the Jinzhou World Landscape Art Exhibition. In 2009 he was designer of Park16Hoven in Rotterdam, a park design including the design of the bridges of the park. Maas has been the leading designer for the public space of historical city centers of Zierikzee, Oldenzaal and Harderwijk. Maas teaches at the Academy of Architecture in Amsterdam and the University of Technology in Delft. He has been a guest lecturer at the University of Resistencia Argentina and was member of the board of examiners at the Academy of Architecture in Tilburg and Rotterdam. In 2009 Jan Maas was consulted by the Advisory Council of the ministry of spatial planning. In 2010 he was a member of an advisory council of the Dutch government to review the Act of Competent Authority (of Architects). 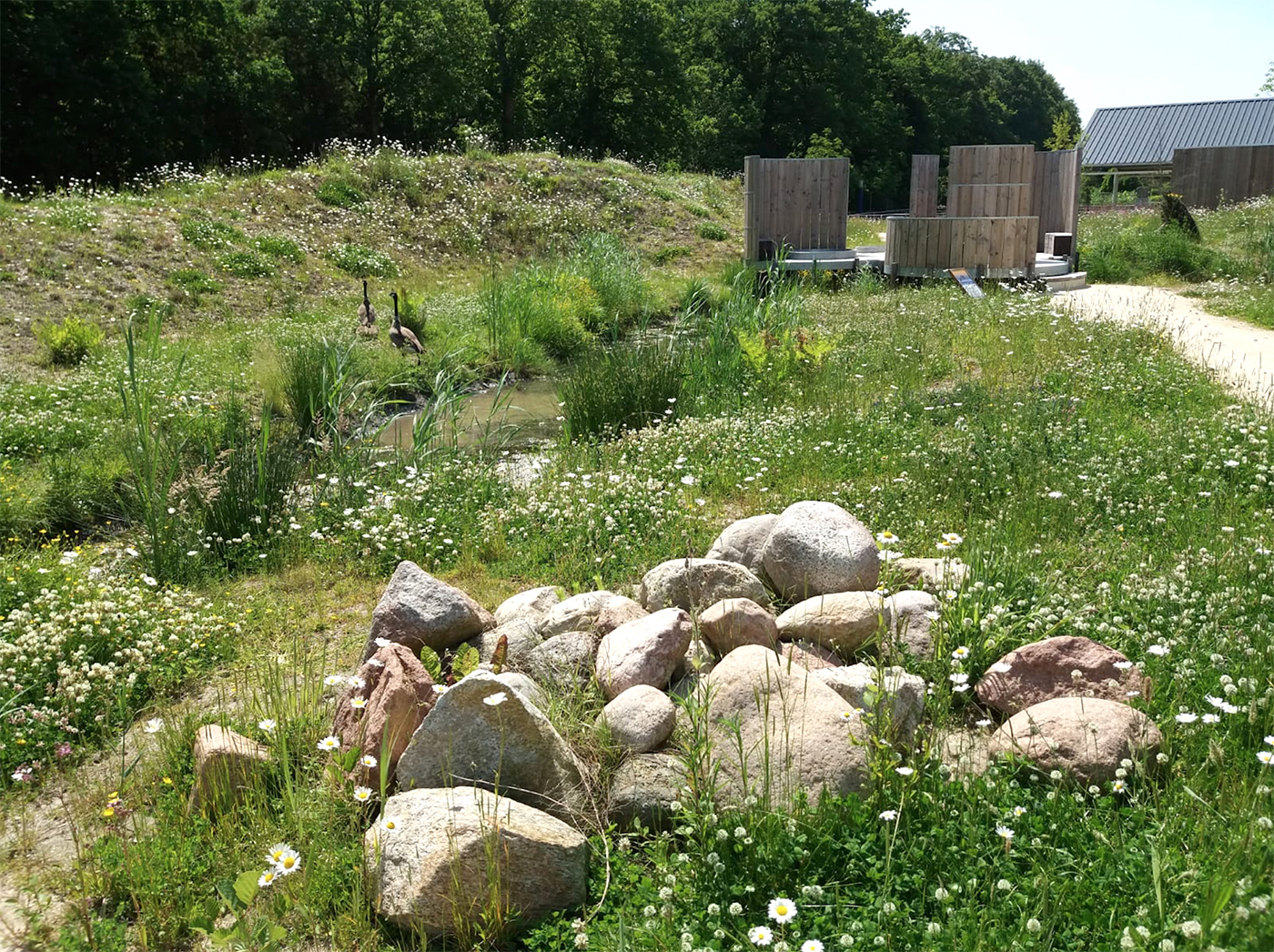