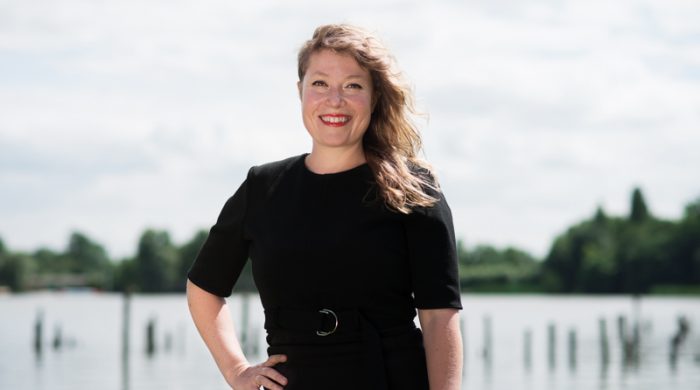 After her training as a musician at the conservatory of Utrecht, Amsterdam and The Hague, Philomene van der Vliet studied landscape architecture in Arnhem, London and Amsterdam. As a guest teacher she works at the Academy of Architecture in Amsterdam, the Rotterdam Academy of Architecture and the HKU in Utrecht. After working as a designer and freelance designer for several renowned Dutch offices, she started Vliet Landscapes in 2007 which has been a independent entity in the design collective Atelier byBali for 6 years. Philomene van der Vliet and Jan Maas joined forces and founded BOOM Landscape 2012. Read more > 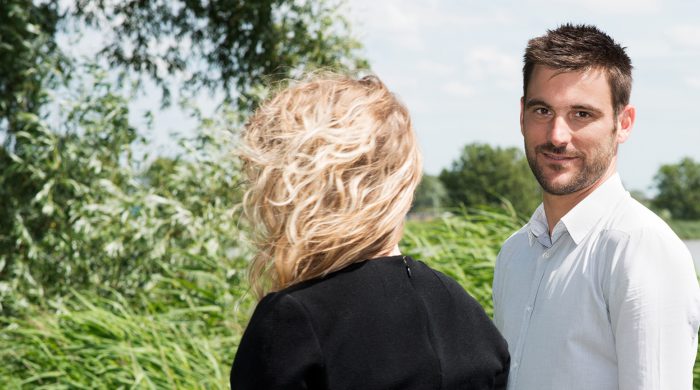 Jan Maas obtained in 2003 a Bachelor Degree with special Honours in Landscape Architecture and Environment Management at the International Agricultural College, Netherlands. Working for Strootman Landschapsarchitecten he worked on a variety projects in landscape design and public space. In 2009 he obtained a Master degree in landscape architecture at the Academy of Architecture in Amsterdam. Read more > 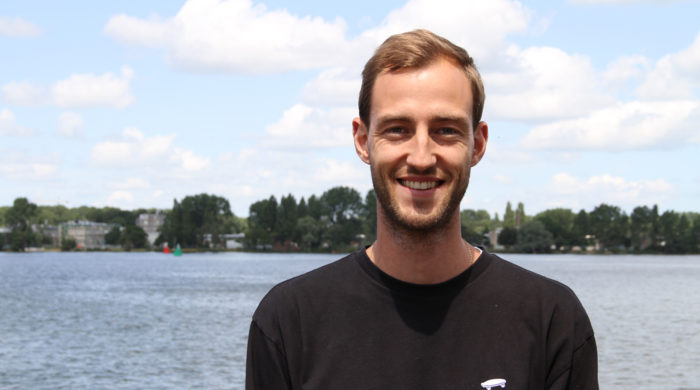 Max has a background in installation art and graphic design. After graduating from the Gerrit Rietveld Academie he had several exhibitions and landscape based art projects as part of an art duo. His deep passion for nature lead up to starting the master track landscape architecture at the Academy of Architecture. Max is talented, learns quick and works passionately at BOOM since 2018. Read more > 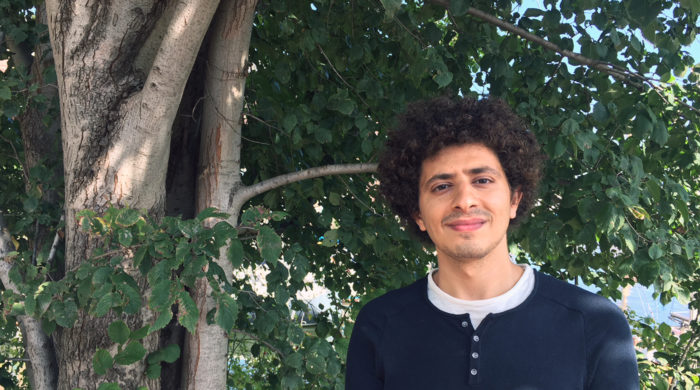 Roshdy is born and raised in Egypt and a reliable force since day one at BOOM Landscape. He received a Bachelor Degree of Science in 2011. Roshdy is a talented designer and has well developed skills in 3D-technique. In 2019 while working at BOOM Roshdy received his master degree in 'Sustainable Architecture & Landscape Design' at the 'Politecnico di Milano'. Read more > 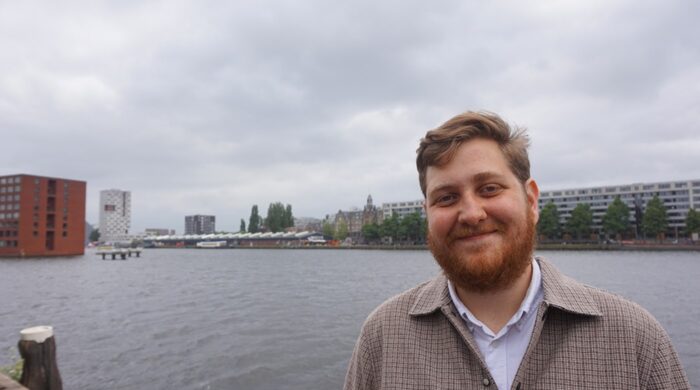 Luiz was born and raised in Brazil. He graduated from the University of Sao Paulo, where he studied architecture and urbanism. He also studied one year abroad, at the Architecture School of Paris-Malaquais. His academic background emphasizes the interdisciplinary between landscape design, architecture and urban design. Read more > 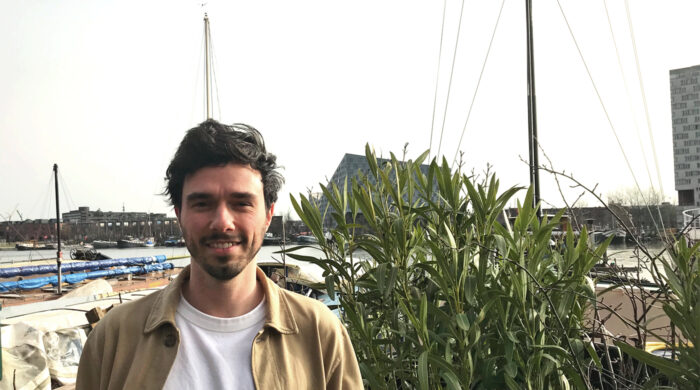 Augusto was born and raised in Brazil ,where he worked as an engineer in urban planning for several renowned offices in Brazil. Read more > 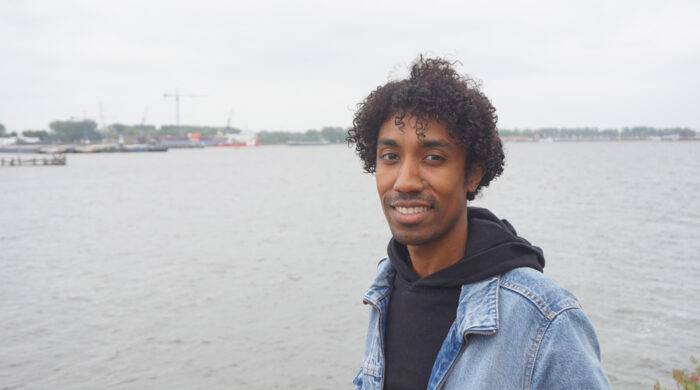 Jonathan's from Trinidad and Tobago. After a bachelor's degree in Tropical Forestry, he obtained a master's degree in Tropical Landscape Science from the University of the West Indies (Trinidad). Before coming to the Netherlands, he worked as a landscape designer of residential areas, and as an environmental information officer for the government. Read more > 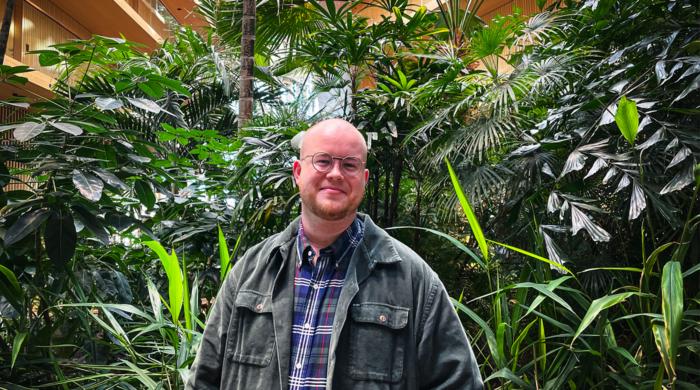 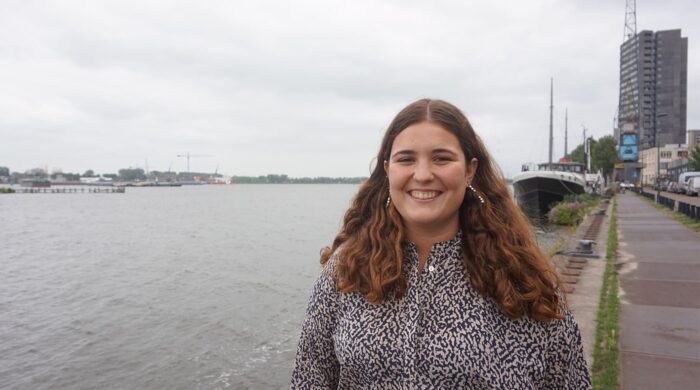 María is a designer at BOOM Landscape. She’s from the north of Spain and has a Master in Architecture from the Universidad de Navarra in Pamplona and Madrid, specializing in urbanism. Read more > 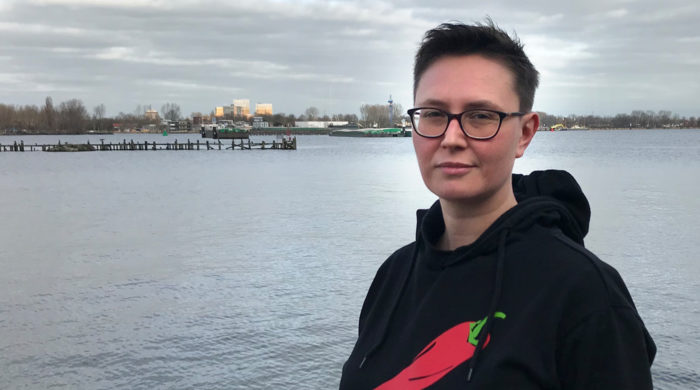 Stephanie is our communication specialist and editor. Translating complex projects and designs into clear-cut stories. Incuriously curious and sinking her teeth in any thinkable subject. Stephanie studied History at the University of Amsterdam and worked as an editor and journalist for several newspapers and magazines. In later years she broadened her knowledge of the communication business. Apart from working at BOOM Landscape is a communication specialist at a large Amsterdam healthcare institution. Read more > 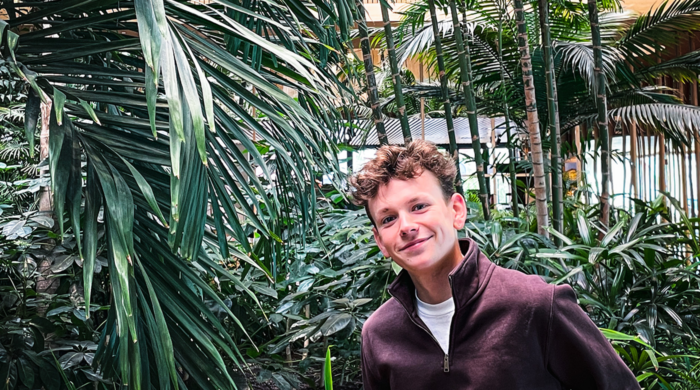 Robin is an intern at BOOM landscape. He is currently finalizing his bachelor in Landscape Design at the HAS in Den Bosch by way of a minor at the Academy of Architecture. He’s been training his graphic skills and wants to become an all-round designer, focusing on conceptual designs telling a story. Read more > 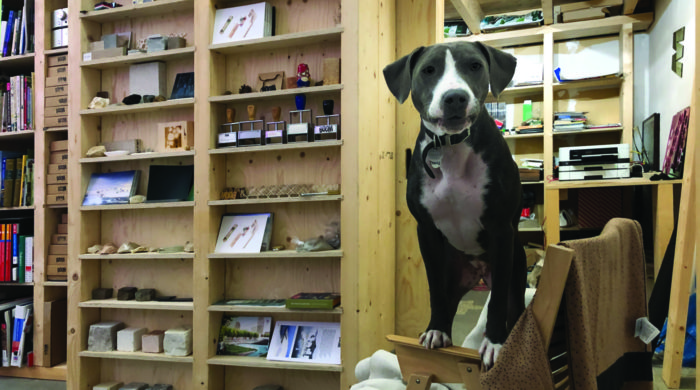 Doeke is a Spanish site analist and the team builder at BOOM Landscape. Enforcing the team since 2019. Read more >