After her training as a musician at the conservatory of Utrecht, Amsterdam and The Hague, Philomene van der Vliet studied landscape architecture in Arnhem, London and Amsterdam. As a guest teacher she works at the Academy of Architecture in Amsterdam, the Rotterdam Academy of Architecture and the HKU in Utrecht. After working as a designer and freelance designer for several renowned Dutch offices, she started Vliet Landscapes in 2007 which has been a independent entity in the design collective Atelier byBali for 6 years. Philomene van der Vliet and Jan Maas joined forces and founded BOOM Landscape 2012. 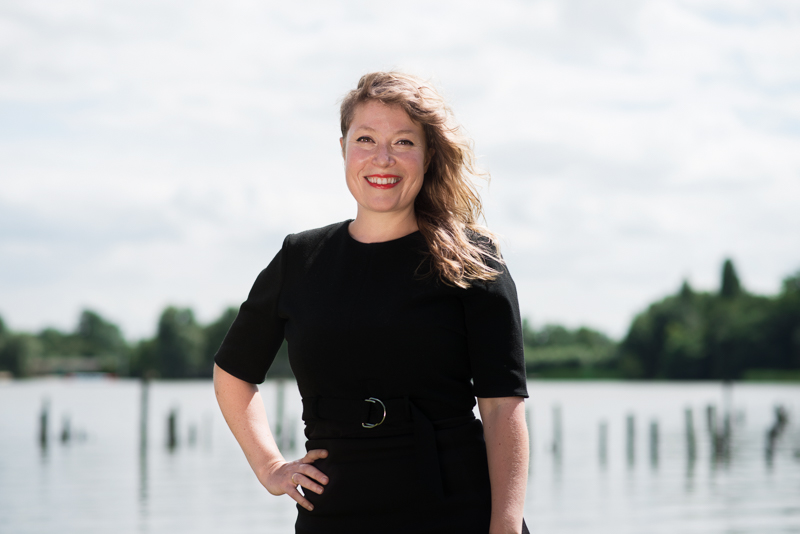