The treasures of 157 fairytales can be found in the layers and spaces between reality and fantasy. The unique power of the stories lies in the integration of these two worlds, from the tiniest of details to global concepts. Using nothing but paper and words, we are invited to discover a legacy in the city of Odense. 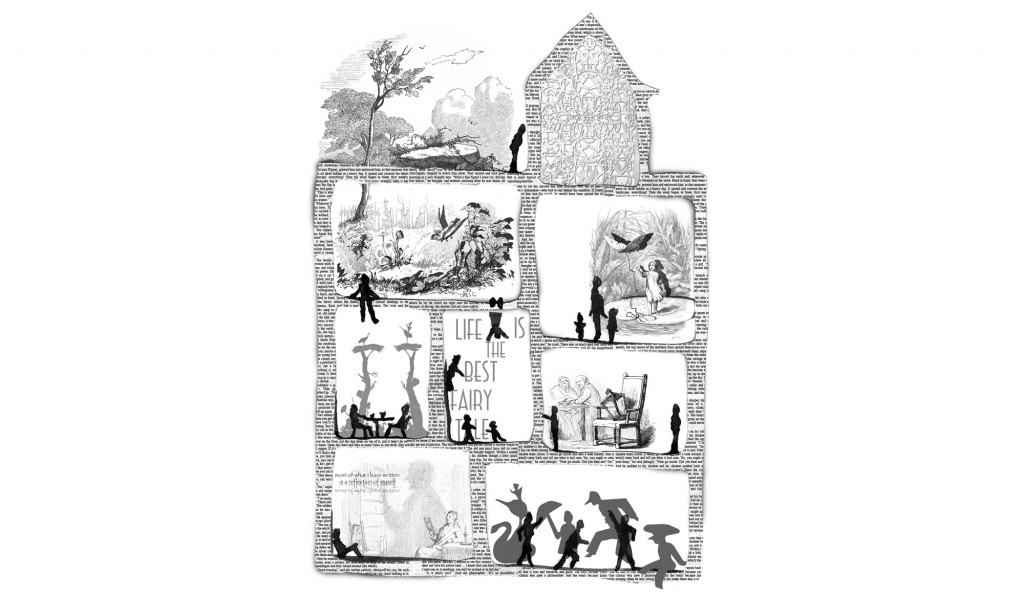 Behind the apparent simplicity of a fairy tale lies a hidden complexity. Most find pleasure in one, some discover more, others search further. So it is with the House of Fairytales. Simply told, a new roofscape merges with the real world above and leads to a subterranean fantasy world. But within these worlds is layer upon layer of hidden meaning, waiting to be discovered yet quite content to remain a mystery.

The world below pops up to tickle the senses as the world above folds down into the earth as a reminder of reality. The heart of the House of Fairytales is the Cabinet of Curiosity, a Wunderkammer of real-life fairy tales, reflected in the world above.

Odense hides a tale in itself. The scene for this story is set in a green oasis, partially framed by old houses with a playful roofscape. A subtle shifting of program to the borders of the site – and to a subterranean world – closes the block & heals the damaged town structure.

With the urban embracing of the gardens, the Village of Curious Houses is born. Sculptural roofs are sublimation to the intriguing roofscape of old. Translucent houses blend with the small-scale structure and create gateways to the gardens, announcing the House of Fairytales to all who pass.

A secret place is revealed along the new boulevard. A new typology is introduced to the city’s green spaces: The Gardens of Curiosity, soft green rooms, filled with roses, surrounding a mist fountain. Under the fountain lies the Cabinet of Curiosities, the cross-section of fairy tales. A treasure chest for the curious & enrichment for the city. 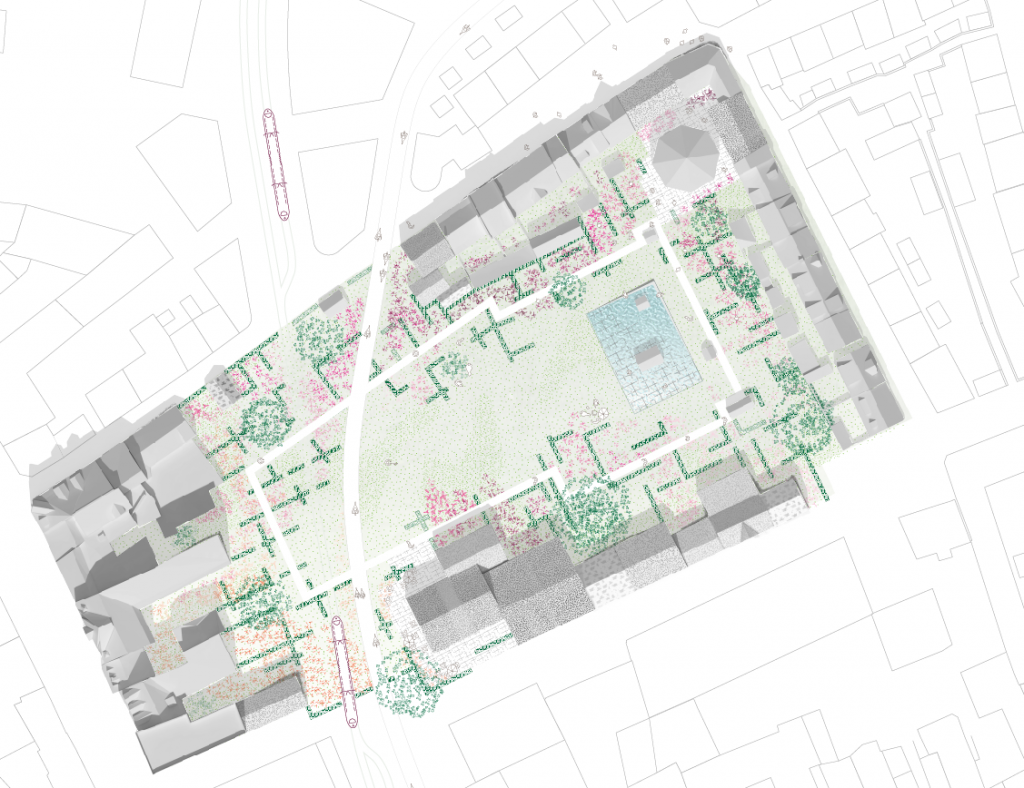 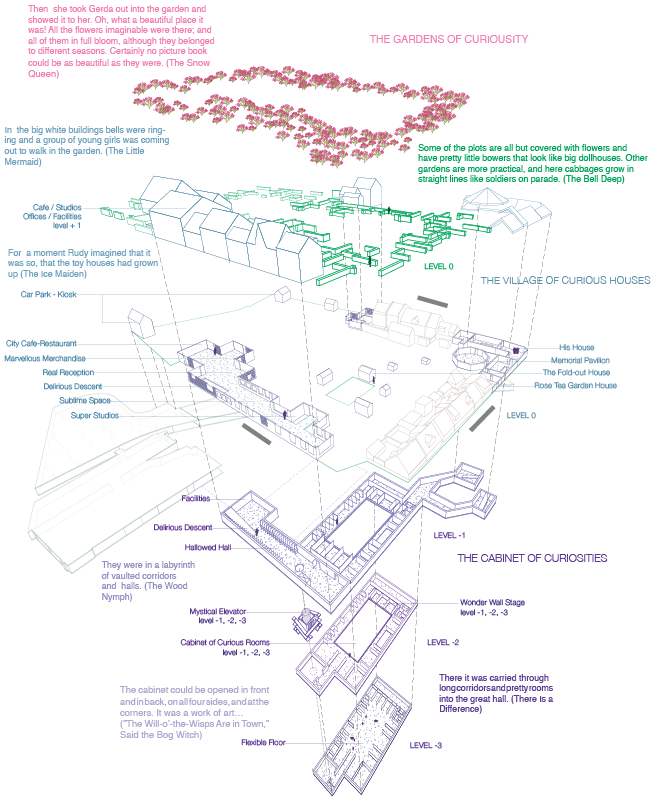